The emergence of hunter-gatherer pottery in the Urals and West Siberia: New dating and stable isotope evidence

The emergence of pottery among Stone Age hunter-gatherer societies of Eurasia constitutes one of the major open questions in Old World prehistory. Located halfway between the earliest Late Glacial cores of pottery production in East Asia, and Eastern Europe with forager ceramic starting around 6000 cal BC, the Urals and West Siberia are a key region in various scenarios currently under discussion. A lack of reliable absolute dates has been hindering an in-depth understanding of the temporal and spatial scales of the initial spread of the ceramic innovation. A Russian-German dating programme has now created a more reliable chronology of the early pottery phase, based on 28 AMS dates from across the study region. Taking freshwater reservoir effects into account, we can show that the earliest reliable evidence for pottery stems from the West Siberian forest steppes and Urals foothills, dating to the end of the 7th millennium cal BC. Over the following centuries, the innovation spread rapidly north into the taiga. Here, the early pottery horizon coincides with a unique set of innovations and intensification in the settlement system and the socio-economic sphere, including the appropriation of vast previously barely settled regions, the emergence of complex and even fortified settlements, and of ritual mounds. Pilot isotopic analyses of pottery charred crusts indicate diverse functions of the early vessels that were apparently not restricted to the processing of fish. The emerging wider picture indicates a surprisingly late, largely concurrent appearance of pottery in hunter-gatherer groups over extensive areas along the southern fringes of the taiga to both sides of the Urals at the end of the 7th millennium cal BC which is apparently not connected to the earlier, Late Pleistocene ceramic traditions in Trans-Baikalia and further East. Possible links to the 8.2 ka climatic event, other underlying triggers as well as the detailed chronology of these developments are still poorly understood and require further archaeological, biomolecular and typological studies. 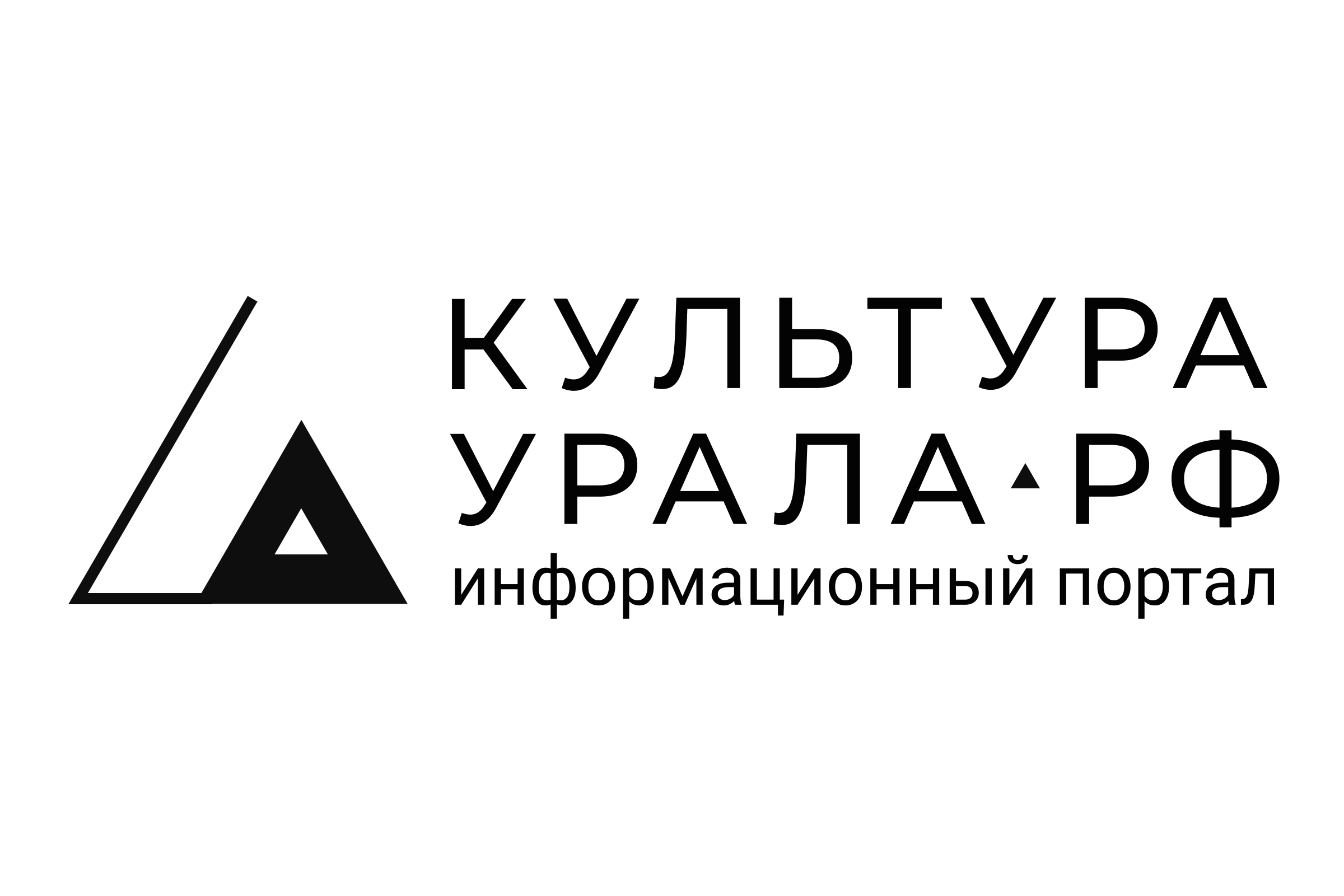 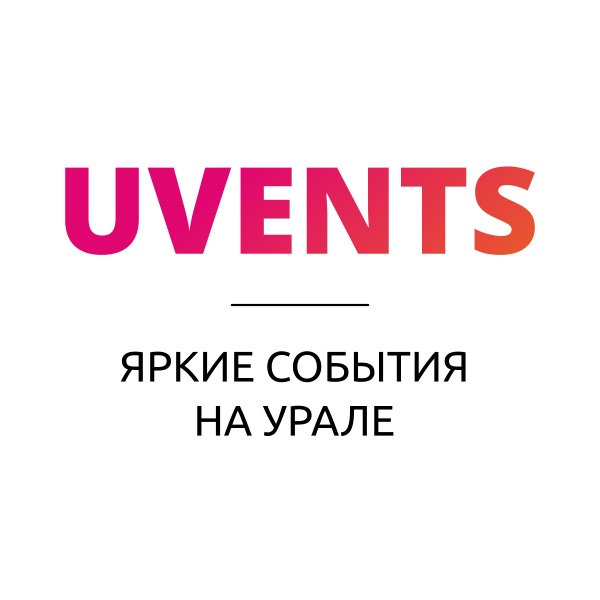 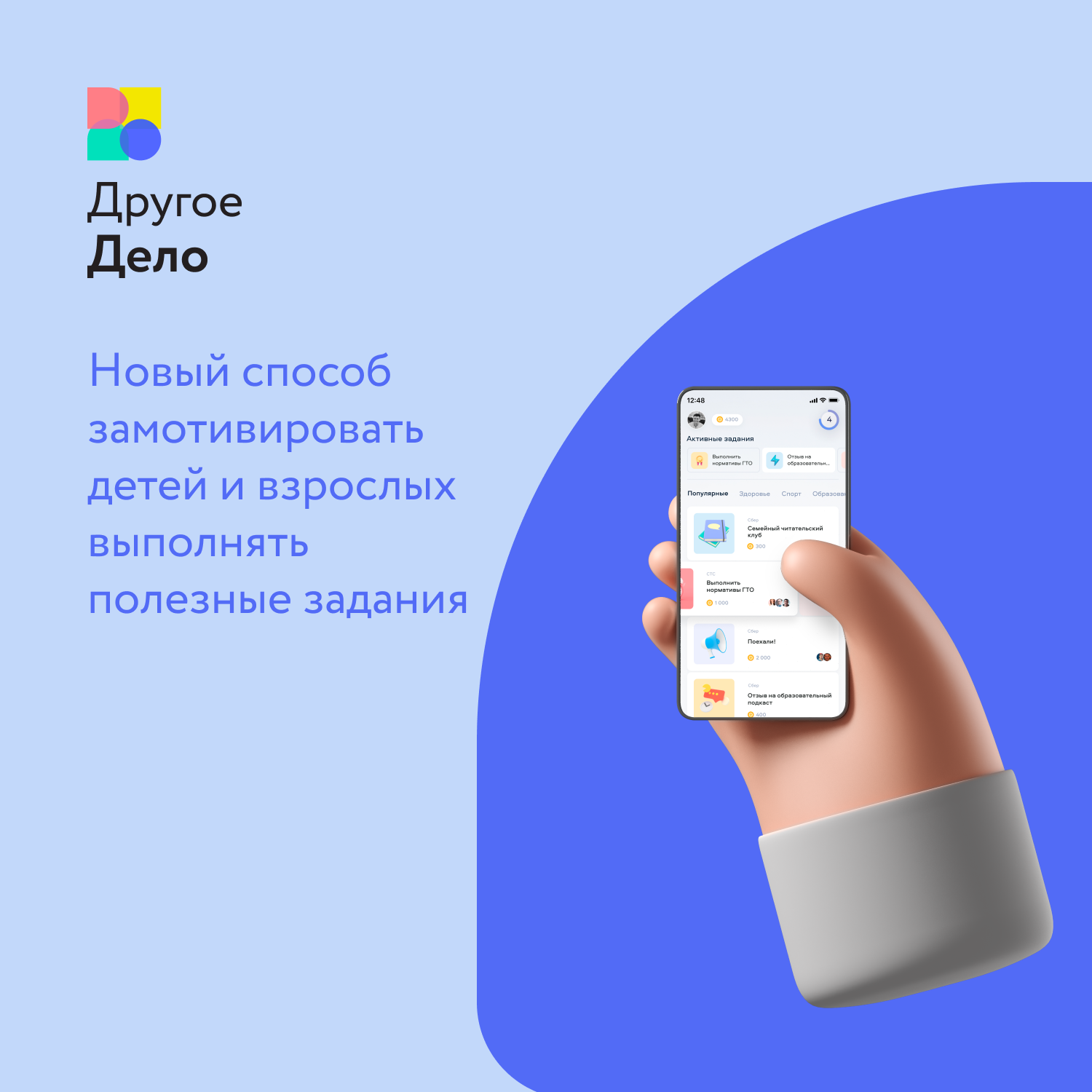 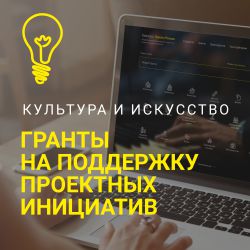 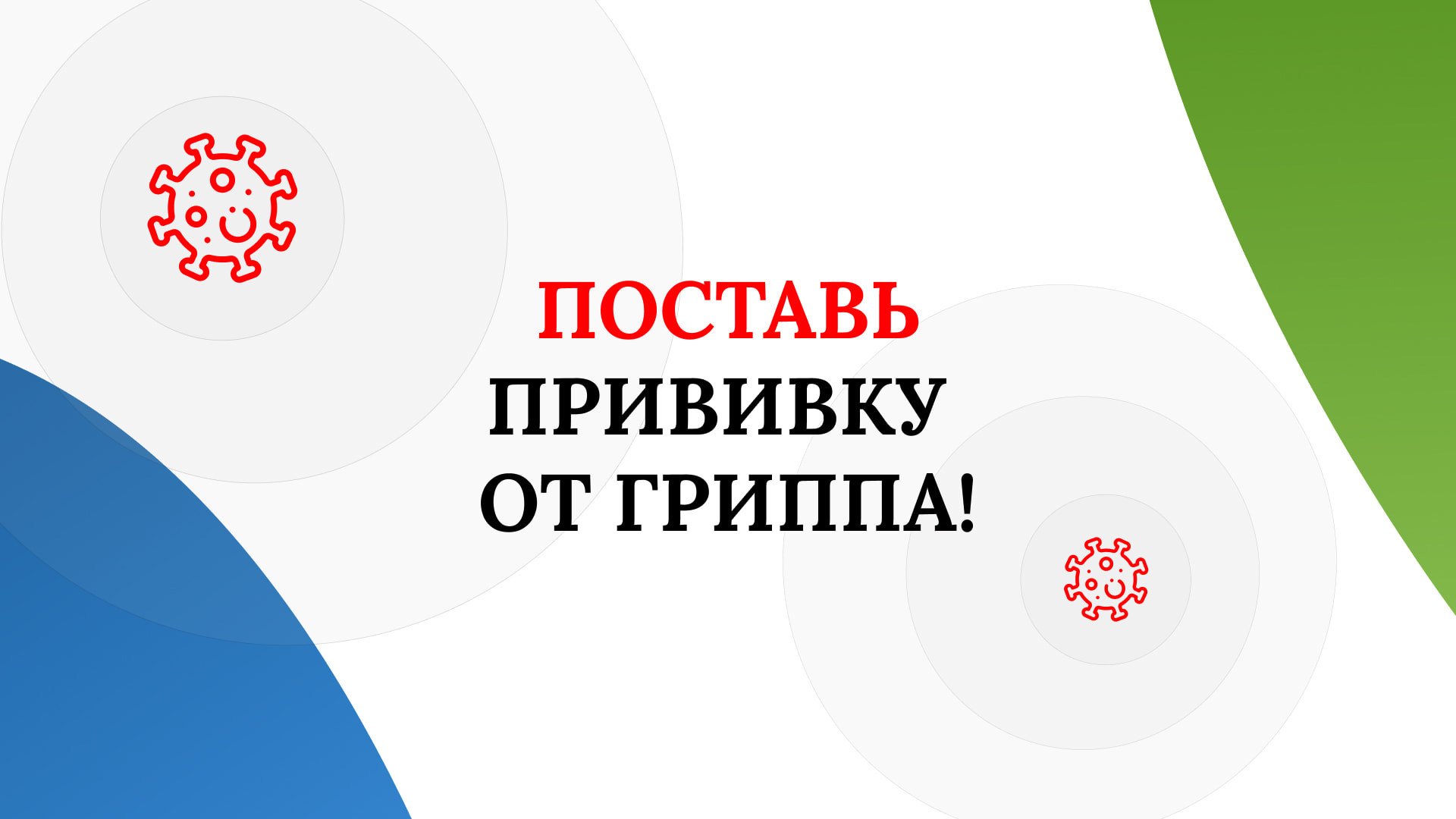 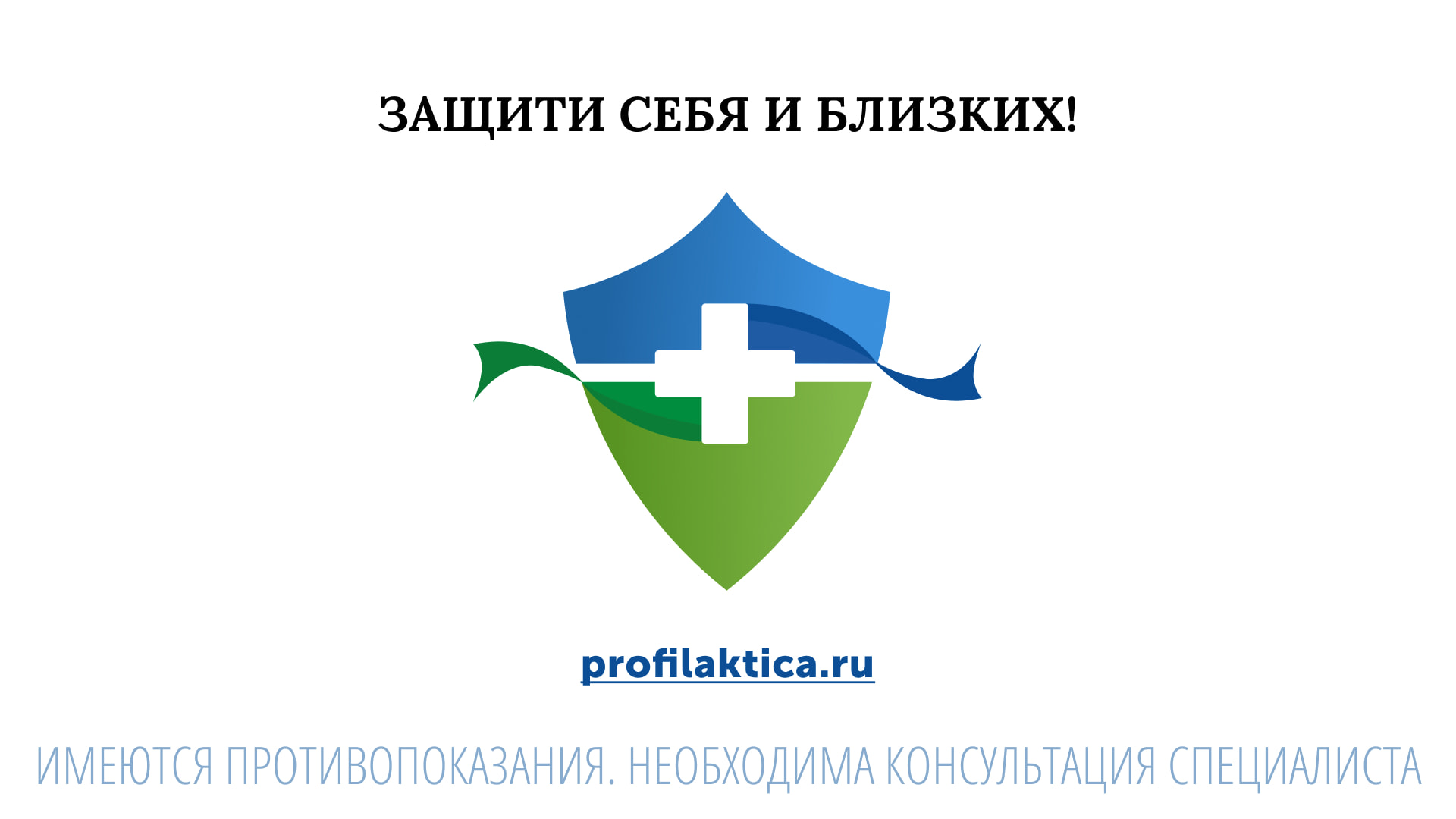